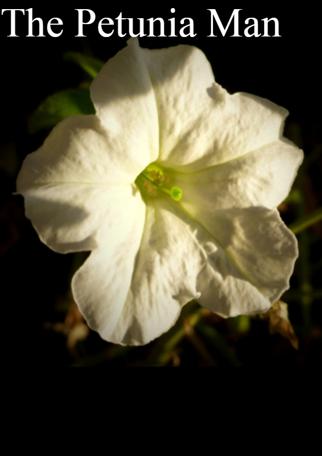 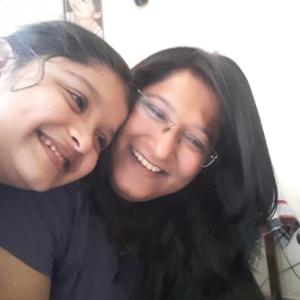 He followed his trail throughout the country. Each track a new course, each track a new destination. That man was mocking him. Catch me if you can! It seemed to say, go, I challenge you! It was like dealing with a naughty child playing hide and seek or trying to catch an elusive wild animal. But the intrigues, the deceptions, the murders and that damn flower that he left next to the corpses and for which he was known as "The man with the Petunias", were so frustrating for him. The voice of that man, who always seemed to mock, resounded in his ear as if to say, this is a game and the city is our board! Come on, let's play!

At first, he tried to stop the crimes of the Petunia man; saved the innocent and all that moral bullshit. That changed as soon as he began to run out of money, then came gambling, scams and robberies; anything to continue in the search. He had no faith in the police, they were, in his opinion, inept people who would only distance him from his objective, from his revenge. What would Jenny say if she knew if she saw him like this now? But Jenny was gone and it was all the fault of that man.

There were very few things left in this world that he appreciated, nothing made him happy anymore. He had only one objective in mind and the cold touch of his Beretta, his companion of the last months; faithful and precise, perfect for the purpose to which it had been intended.

The man with the Petunias was nearby, I sensed it. Almost a year of persecution, of seeing his silhouette move away and follow him only to lose his trail after a couple of streets, to go from city to city, of suffering and constant sacrifices, would finally end. And what better place for everything to end than home! Where everything started the end of a cycle; an irony or, perhaps, destiny? He did not know, did not care.

Few people were at the funeral of Detective Albert Mathews, most were relatives. Many had felt somewhat uncomfortable while the pastor spoke, since, as good Catholics, they had never attended that type of mass; but as the parish priest of his church had refused, by religious principles, to preside over the ceremony, there was nothing left for them but to keep silent and endure their disagreement.

The afternoon was breaking up when the last of the relatives left. If that person had turned to take a last look at the tomb or if he had been paying attention, he would have noticed the presence of a figure leaning against a nearby tree that approached the tomb to read the inscription on the tombstone.

It was a somewhat generic inscription, which some family member, had sent to write in the original Latin. The inscription read: "Eram quod es, eris quod sum" , which, in one of his many translations, would be "I was what you are, you will be what I am" .

The figure shook his head from side to side with a gesture of disapproval, but retained a funny expression on his face as if remembering something funny. He bent down, left something next to the grave and went away.

Receiving the last rays of the sun on the tomb of Mathews, between cold and indifferent marble tablets, there was a flower that had been marked in the memory of so many people during the last year. If only someone had noticed, he would have noticed the lone Petunia, whose petals moved slightly in the cool breeze of twilight.