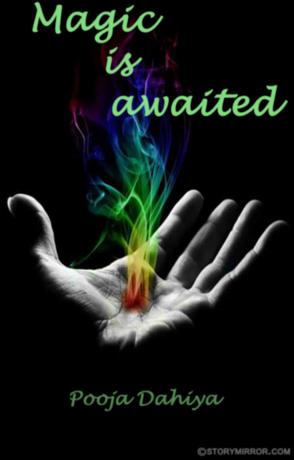 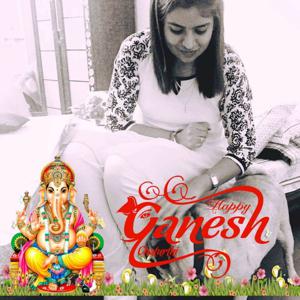 The girl went to the Ganpati Temple daily in the evening, as she felt consoled that everything would be fine and that happiness awaits for her. She did that without missing a single day. She even prayed every day. Not a single prayer was for herself, but for someone else. The someone whom she met casually and never really expected that to change her life. They met as friends and read each other's mind even before they could say anything to each other.

But love was just not enough. When their names didn't match, it put an end of their love story, which was filled with the romance - warm hugs in winters, love in the rain, and coolness of each other's blissful sight during summer.

It was not just a mere love affair, but the one where their hearts connected with the utmost intensity. That connection didn't break when they separated their ways to make their loved ones happy. They chose to part their ways because marrying each other would bring shame to both the families. That's why she still waits for that magic to happen because she is being told that nothing is impossible and that God would always take care of the good people.

She loves her parents and that's why she prays for a miracle to happen: to be born in his community in her next life. I wish that God grants her the wish.....because I too am waiting for some magic or miracle to happen.