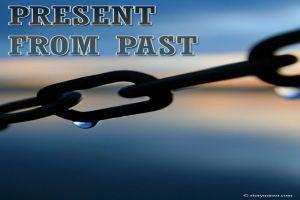 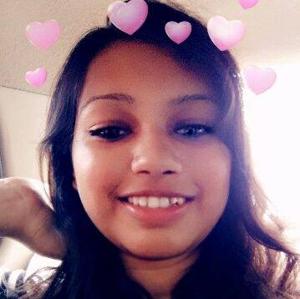 A careless strand of hair wandering aimlessly on her face, she leaned dangerously close to the edge of the building. An air of freedom surrounded her. Her black eyes looked at the neon-lit city. She closed her eyes, let loose the bun and allowed the breeze to play with her hair.

The touch of that monster was nowhere to be seen. The glint in her eyes was carefree. The memories of her past had faded
away. She had the strength to resist them. But there were times when they came back rushing to her mind and this was one such time.

Then suddenly in the middle of her thoughts, someone tapped on her back and whispered, "Madame, the mission is successful. He is dead!"

And she smirked at the perfect smoke ring she just blew.