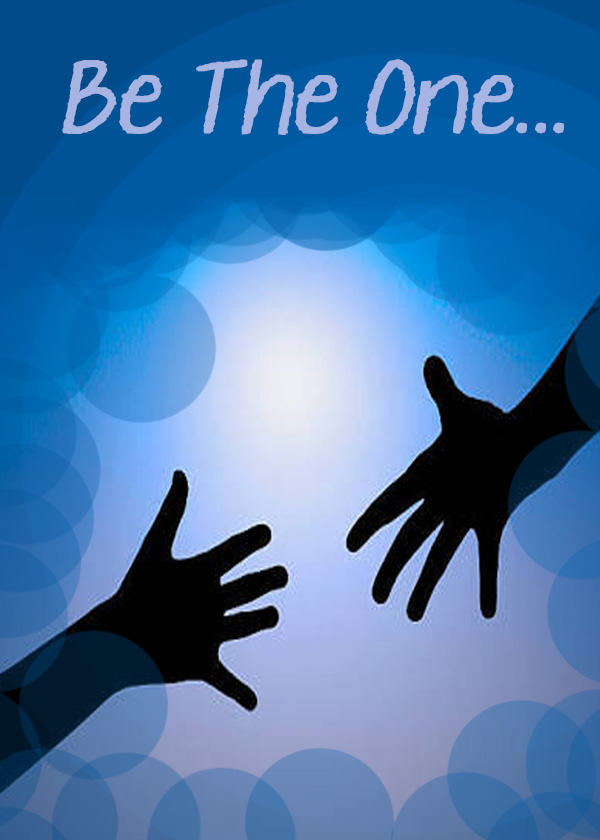 On a Sunday morning, Going through the newspaper, A headline draw my attention" The city lost his lifeline after a series of naxalites attack on railway tracks last night". Luckily there was no harm to life as railways department was informed on time.

Understanding the need of the hour, rushed to the market to buy daily need items and vegetables as supply will be disrupted for few days. On the way to the city market, I could see crowd gathered near the church turning, surrounding a couple who met a fatal accident. All were standing and watching, nobody moved forward for the help except two friends on a bike. When I reached there, they were doing the first aid with whatever available first aid kit with the bike. I took my first aid kit out of my car, handed them and asked them to take the injured into the car so that they could be hospitalized as soon as possible. We reached the hospital, fulfilled the formalities and hospitalized them into the accident section of the hospital. Their family was informed. I made a visit to them in the hospital next day I could see the happiness on their faces and a feeling of gratefulness in their behavior. After a short visit I returned. After two day or so, they were discharged. Life goes as usual.

But I can't forget those two people who took the initiative of first aid which saved two life. I never met those two after the accident. It seems they were messengers of gods who helped and disappeared. This was the incident which inspired me to be the one who brings the smiles on others face. Anyone can be on the same situation they were and Helping others is our help.