She was extremely hurt on learning about his relationship with another woman and called him to CCD to settle once for all. He came and occupied a chair just opposite her. Soon, mighty silence shrouded over them.

To lull the storm, he ordered tea for both of them.  A while later, the volcano inside her erupted through her eyes and the lava started to fall downwards traversing the curvaceous path over her cheeks.
He saw a few drops of that hot lava fell into the cup of tea placed before her.

She saw, he, very quietly and artfully, exchanged the cups and started to sip. She had got her answer and smiled at him. 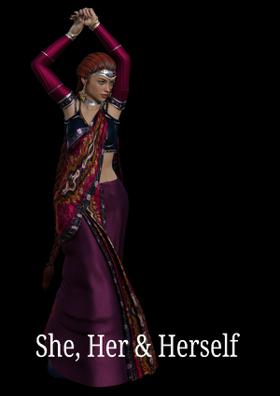 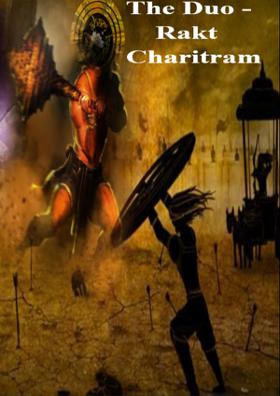 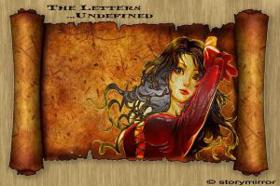 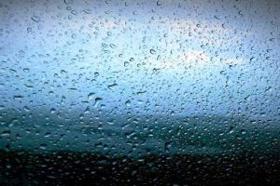 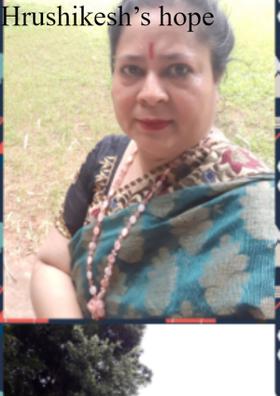 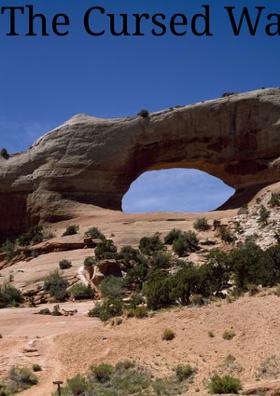 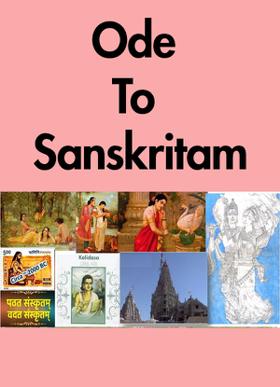