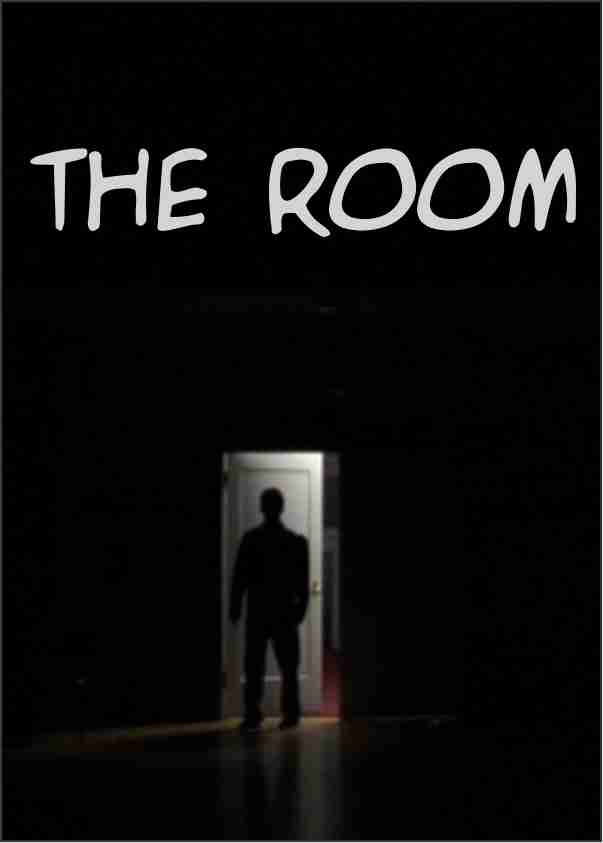 I had just shifted from my hometown Shimla. My friend in Hissar had already shortlisted few flats before my visit and I had to choose one. After rejecting few small and congested accommodations, I finalized the one that was commodious and airy. I was a little bewildered to hear about the rent, it was to cheap according to the size of the flat.

The house was quite big for a single tenant. It had three rooms, a kitchen and a spacious lobby. It was located a few yards away from the main road which made it easily accessible. But rumors were that a girl had committed suicide there and the house was now haunted. While I still had some doubts, my friend winked; his expressions reflecting his salacious plans. I was young, so took an impulsive decision and decided to take it without doing thorough background check.One Month passed and I never felt like living alone. There was always someone with me either my friend or his girlfriend s.

It was a Monday night. My friend had gone to his hometown for a week. I was feeling lonely, the only company I had was that of a bottle filled with my favorite Vodka. It was 10 p.m. and I already had two Patiala pegs. Usually three pegs was my limit. I was about to have my last peg, when I heard somebody panting. At first I ignored and thought it to be the vodka effect, but soon I realized that the sound was coming from the room adjacent to the room I was in. I got anxious as it was the same room where according to the rumors the girl had committed suicide. My heart missed a beat when the panting sound became louder. Hissar in those years was not much crowded, so usually after 8 pm, the street gave a deserted look. The state of quietude added more to my state of perturbation. For an hour I remained motionless in my chair and kept hearing the sound.

It was 11 pm now, I thought of going outside but for that I had to pass the haunted room. I tried to sleep but the sound was giving me goosebumps. To add to my horror came the powercut. The utter darkness was killing me. Finally I mustered some courage, took the bottle of vodka in my hand and drank the entire bottle in one gulp. It gave me immense strength and with faltering steps I moved towards the haunted room. In full vigour I pushed the door. As the door opened with a swing the panting sound increased at an alarming rate. I felt as if someone was about to get hold of me. I immediately stepped back, grabbed a hammer kept on the table and started swinging and hitting it in the air aimlessly. When I didn't hit anything, I ran back to my room and closed the door behind me. It took me another half an hour to get my breath back to normal. My state of insobriety was gone and I was back in my senses.

It was almost 12 am now. "I had to to something" I told myself. With the diminishing effect of Vodka, my faith in God was increasing. So, I started reciting 'Ram Ram' and softly started walking towards the haunted room. I opened the door. The panting sound was still there, now loud and clear. It seemed like someone was infuriated and was awaiting its prey. I grabbed a torch and flashed it through the entire room. But there was no one. I didn't think much, took a deep breath and ran towards the lobby so that I could exit the house. While crossing the lobby I hit something and fell down. The trepidation gripped me and I was motionless for few minutes.

The main door was now few feet away, so I somehow dragged my paralysed body out of the main door. Once out I sighed heavily and thanked almighty for saving my life. After a while when I got my breath back, I stood up. As I started walking towards the street, I heard the panting sound again. I was in no mood to see a dead girl inside my house but still out of curiosity I lit the torch flashed it at the windows of the house to check where the sound was coming from. I took a few steps towards the window of the haunted room. The window was open and I saw a big black silhouette. I was numb. Suddenly the black silhouette lifted it's tail and dropped a big cake of dung on the ground. That's when I realized it was a sick buffalo sitting beneath the window and was breathing heavily. That was the sound I had been hearing all the time. Suddenly all my fear vanished in a second. I chuckled at my stupidity and went inside. After that night I slept like a king and stayed in the same house for an year before moving out.

Someone has rightly said "it's all in the mind".