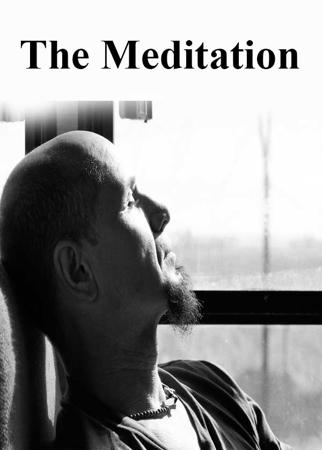 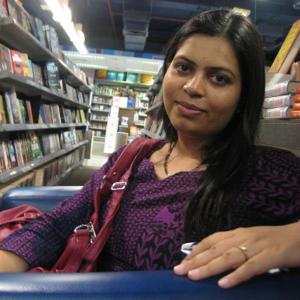 It has been an hour. Iti had not been able to solve the mathematical combination sequence. Finally she gave up and passed on the problem to her father Dr Kapil who had been waiting in anticipation.

Dr Kapil , who had been guiding Iti for IIT JEE exam, had advised her not to spend more than 15 minutes in any such problems for in actual exam, this could turn costly. But she had requested for extra time for this one.

Finally, he spoke "I can't get past this one. There is something in the progressive sequence that I just can't pin point. "

With that Iti's daily study session which lasted 5 to 6 hours on a typical weekend winded up.

It was almost the afternoon and, Dr Kapil and family had plans to visit Muzzapharnagar where their extended family lived. There were cousins, uncles , aunts and of course the grandparents.

All throughout their time in Muzzapharnagar that day Dr Kapil, kept to himself. He didn't talk much that day. He sat in one corner in a meditative silence.

Iti was worried for her father.

Was he upset that she was not studying hard enough ?

Was he upset about something else ?

Did he get hurt that he had been working so hard on her and still she couldn't solve the problem she had tried to solve before they left for Muzzapharnagar.

In the evening , Dr Kapil and family boarded the bus back to Roorkee.

Dr Kapil took his usual seat, the leftmost seat in the second row. Iti sat beside him.

He folded his arms and rested them on the bars of the back of the seat in front of him. On his folded arms he rested his head.

Iti wanted to initiate a small talk with him to understand what was going inside his head but decided against it for he seemed to be sleeping.

Suddenly he woke from his supposed slumber .

"Iti! I have found the resultant of the sequence!"

And he brought out a piece of paper and a pen from his pocket and started scribbling excitedly.