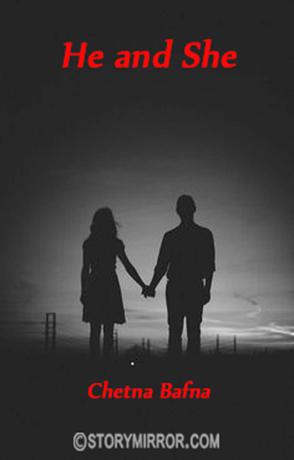 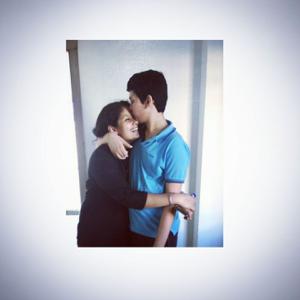 It is usually said that "Goodbyes"  are hard; but for her a  "Hi"  was the hardest. It was approximately 7 months that they had lost contact or they did not contact each other.

While he was shattered on losing her, she felt insecure on the same. The chit-chats they had, the melody they sang. The morning walks. the evenings at the park. The moments at the pani-poori shop. The happy ice-cream times they shared. The crazy long drives. The beautiful times under the sky. Clutching their hands and gazing at the stars. And as sweet as honey, their magical deep first kiss.

He let her go, for he could not see her in pain. She let him go, for she could not see him go vain. At the end, love is all that they gained. He fell head over heels for her. yet a paroxysm of weeping remained. Because her love he lost, he would never gain. He left her undisturbed; though in the journey of life, both crossed their paths yet again.

She dropped a text which made him dumbstruck. Her text said,“7 months or 7000 months baby, love will find its way“.

HE and SHE together exquisitely got meaning to what love was between the two, by letting each other grow.