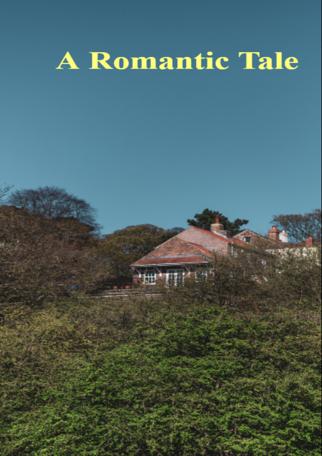 “And a beautiful wife too,” said the old man clearing his throat. His face was dry and eyes smoky. He was sitting on a battered wooden bench. He was in shorts and his feet were smeared with sands.

“Sorry! You miss the view. The snow-capped hill waits your call. Sit here and look to the west,” the old man carefully brushed the bench to make a room for the stranger.

“Are you in hurry?” asked the old man in a lilting voice.

“Sir, in our business time is money. We buy and sell readymade homes. Of course there is a profit motive, but basically we serve our valued clients. And we are professional to the core. Before hunting we make a thorough mapping. And we have a dedicated team.”

The old man cast a puzzled glance at the finely clothed, clean shaven, handsome young man. His business talks had no bearing on him. He was weak, and his mind was wavering.

A silence followed. The stranger lit a cigar, offered the old man one, but he refused. Hawk-eyed, he smoked while scaling the boundary.

“Where’s your woman? Nobody I see around. It’s so cool!”

The old man was scared but he somehow kept his composure. A yellow leaf fell on his feet kissing him.

“She is sleeping,” he said drily. “Every morning I rise first and pull the curtains lest sunrays break her sleep. Are you happy with my land and the house and the view?” The old man gently asked.

“It’s exotic man! But what is your claim?”

“Oh! You need not to be worried. It is negotiable. I am not a shark. For her I bought it, and for her I sell.”

“Who do you love?

“Why? I am a lover of my woman and trees. We fell in love, at first sight, fifty years back. Our parents did not agree to our marriage. So we escaped and built a house here. We quarreled, fought, but not a single night I spent outside.” He wiped his eyelids, stood up with a sigh and entreated the stranger, “Come in.”

The stranger followed him. The room was smelly and dark. It had a cot, a table, a chair and a fashionable looking glass. The corpse covered with a white sheet lay on the floor. Her face was broad, bare and beautiful, and eyes liquid wide. A candle, two incense sticks were burning surreptitiously. The stranger coughed and ran out of the room.

“There,” the old man pointed to a corner where the birds were twittering and the trees rustling.