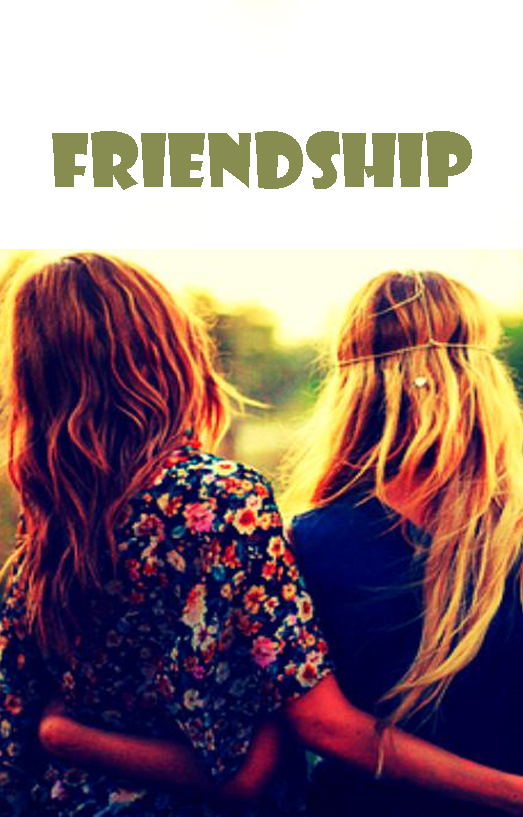 They celebrated their evening as they usually did with peanuts and chilled kingfishers. Vishal just completed his MSW and started his non-profit organisation for street children along with Mahender. Mahender worked at a call centre but he gave all his time and energy for their organisation. They worked with great passion and networked with other such organisation. They collected some donation from local leaders but failed to get large fund for their activities. They started non- formal education, vocational courses for these children. They spent Saturday evenings at Wine shop where they planned their future with few sips of beer.

Mahender, all called him Mahi, managed to get two stakeholders who were ready to fund their NPO but on some conditions. They would receive only 20% of total amount while would sign for the whole amount. Mahender felt there was no harm in this deal; they were getting some amount which they needed very much to settle their NPO.

Vishal did not feel good about such deal. He said, 'if we signed for total amount then why received only 20%...at the end of project we would have to manage it in our financial report and audits."

Mahi argued that all would be managed and they should work without thinking so much.

This matter was stretched day by day; Mahi and Vishal did not reach on a common decision; at last they concluded that Mahi continued with this organisation as he wished and Vishal joined another organisation. His role here would be just an adviser for the organisation. It was a Saturday and Vishal opened beer bottle and told his usual dialogue, “let’s forget all...just friendship after all."

They laughed together. It was the farewell party of Vishal who was going to Bangalore. Mahi tried to convince his friend bur Vishal did not agree on those terms which he felt unethical. Mahi warned Vishal that he would lose a lot in this deal and regret on this in near future. They promised to one another that they would meet after fifteen years from now and compare their decisions. Mahi with this organisation and Vishal with his passionate work with ethics. They both agreed and started their life as per their rules. They parted in 2001.

Vishal worked with leading organisation and earned respect for his talent and passion. He started his you tube channel for social awareness and shared knowledge which he gathered over the years. He was busy in his mission of social change. On the other hand, Mahi became master to create false report, audit and receiving fund from international clients. Although a small work was going on in his NPO which he showed with a scale in annual reports and as years passed his turnover increased. He owned his house and car in south west Delhi.

It was 2014 when congress was defeated by BJP and Narendera modi became prime minister of India. This government took such decision that Mahi got into trouble. He took fund from international organisations and now FCRA rule were modified and all such NPO were under supervision of police. Unfortunately, the funder of his organisation found to be involved in anti-national activities and Mahi got two year punishment of Jail.

Vishal was in Delhi and one of the board members who were to submit their report on such NPOs which were using fund from such foreign agencies. This committee recommended that if NPO members were not involved in these activities and only received funds then they should not get hard punishment; just got fined and submitted their oath that they would not get any type of help from such organisations in future. Government accepted these recommendation.

Mahi got financial crisis now for their organisation. Mahi forgot about his promise which he made before fifteen years in such up and down of his life. He was ahead throughout the fourteen years, suddenly life took a turn of 360 degrees. Mahi coincidentally came to that very wine shop but he was not in mood, he only smoked. Suddenly a gentleman came and took beer from the shop, he gave a letter to Mahi which said his organisation was given two year project from leading agency of INDIA.

It was an evening, when two buddy supposed to meet to keep their promise. Vishal offered chilled beer to Mahi and said those words, “let’s forget all...just friendship after all.”

Mahi took a small sip and when he shouted for his friends, Vishal disappeared in traffic of city.