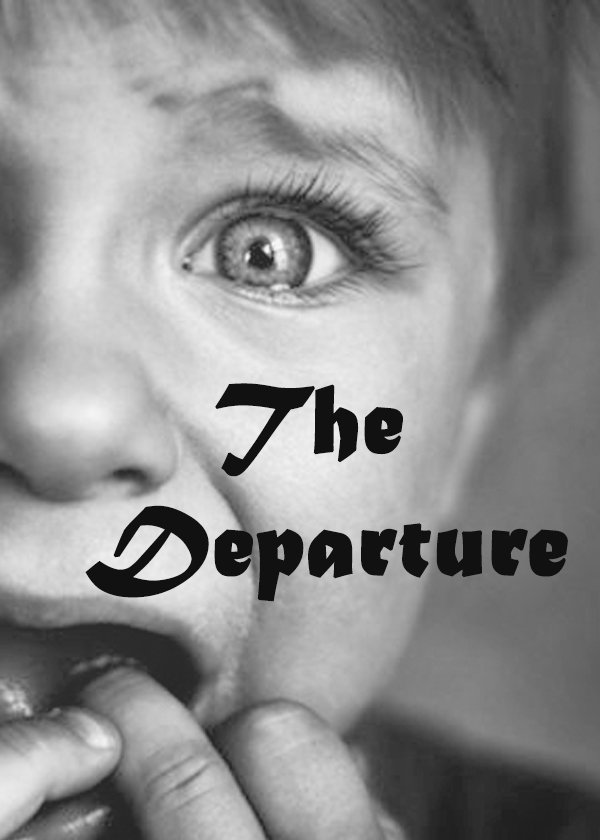 I was about to turn eight.

I was with my grandparents. My grandfather was caretaker of a big mansion. It had a big garden in the front and had a huge backyard. There were twelve rooms and a big lobby area. It was located at countryside, so there was lot of greenery around, and weather almost remained pleasant. The mansion belonged to an NRI who visited India once in every five years.

I loved staying there with my grandparents and would spend most of my school vacation s with them.

October was about to end and winters had already started pounding at the doors. It was a lazy Sunday morning and everyone was loafing around. We were in the front courtyard. I was sitting in the lap of my mother and was enjoying my leisure time of childhood. My mother and my two aunts were gossiping about something which I was least interested in. The weather was a bit gloomy. Soon the gossip group was joined by Shanta Gupta aunty. Shanta aunty was our neighbor. She lived in the house adjacent to ours with her family. Sham Gupta was her husband and they had two sons. Uncle had just got retired from government service and was now relishing his retired life.

That day Aunty seemed perturbed about something. But I was oblivious of her situation and kept playing with toys in my mother's lap.

But soon something peculiar seized my attention. I saw four men with Uncle Sham crossing the road across the gate. They were holding and carrying him somewhere. All four men were dark skinned and were dressed like weirdos. They were tall and had muscular physique. Looking at their outfit it felt like they were from some drama company. They had unusual coronet s on their heads, with big horns on each side. They had large moustache and big eyes. Their torso was naked. They were wearing black dhoti s and were barefooted. Gold ornaments adorned their arms and neck. It all felt like a scene from Mahabharata which was very popular TV series those days. 'Am I dreaming' I asked myself. Their appearance and the entire situation petrified me. I grabbed my mother hand and yelled 'Mummy, they are taking Uncle Sham .. .. help him help him'.

My cries distracted the gossip gang. I pointed in the direction where the heinous act was happening. All eyes rolled in that direction. Finally they acknowledged my cries and I felt contended on raising the alarm. But I got startled when my mother gave a tight slap on my face. "Omi don't fool us, go inside and let us talk" she said in an irky tone. I was perplexed 'Can't they see, what I see ? or Aunty is fine with the proceedings...? Did she hire these goons to kidnap uncle ? Everyone needs a change' I told myself. I could still see them taking Uncle away but after the slap I did not dare to raise my voice. Was I day dreaming because all five images were now waning slowly. One of the four weird men, smiled at me before they all completely disappeared.

I was still traumatized when Uncle's younger son came running towards us. "Mom, Dad had an heart attack, he is in a serious condition, come fast" he said panting heavily. Aunty got shocked and ran quickly towards her house. My mother and my aunts got concerned and followed Gupta Aunty. I got very scared and ran inside the house. Soon, I heard loud wailing sounds from Gupta's Uncle house. Gupta Uncle died that day. It still gives me goosebumps when I recollect those memories and that smile which said 'you still have time'.