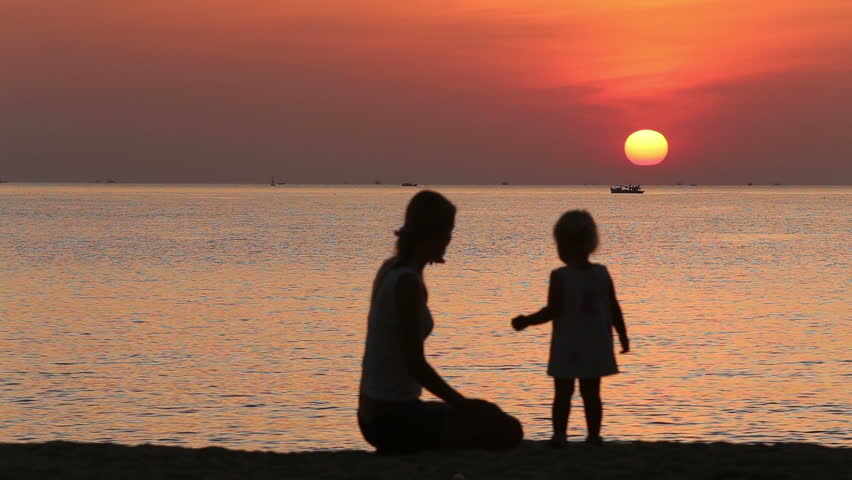 She wiped sweat off her face with the back of her sleeve and ran down the stairs forgetting in her heightened state of anxiety that there is a lift available.

Crossing the lobby in hurried steps she pushed the doors open and stepped out on the pavement. A gust of cold wind hit her face which dried off the remaining sweat and she felt a little better.

Walking at a brisk pace, she suddenly realized that she is still clutching the blood soaked kitchen knife in her hand. Luckily she met no one during her flight from the flat. The security guard at the gate was also missing. Frantically she looked around for any passerby and covered her hand with her long coat sleeves.  No one was near her and she let out a sigh of relief.

She desperately wanted to have her morning coffee which always cleared her mind and allowed to think rationally. There was a Starbucks round the corner.

She sat in the café, sipping her coffee and staring out of the window. The blood stained knife lay next to her handbag, covered with her blue silk scarf. Rahul was dead, murdered in his own home. How matters had come to such a pass? Her eyes wandered around the café and came to rest on the blue silk scarf.  Shivers ran down her spine when the thought struck her that this was the very scarf Rahul had presented her on their first date.

“This is our first date Shikha” Rahul had said placing the blue silk scarf softly around her neck and staring with his soft eyes into hers. It was just seven years ago when they had met at a common friend’s party.

“So...” she said with a slight mischievous smile curling at the corner of her full red lips.

“I mean, we all have ideas what will be our first date will be like, isn’t it?”

“So what was your idea like?” Now was his turn to flash his charming smile which she had come to love over everything in this world.

“Well it was very close to what is happening right now” she said bursting into laughter and ran her hands on the smooth folds of the blue silk scarf.

She hadn’t dated anyone since then and neither had Rahul. They were a happy go lucky couple enjoying life with all the baggage that comes with it and astonishingly committed to each other in this day and age.

The coffee had turned cold while all the memories were rushing through her mind. She got up to get another cup, sat down, and absent mindedly started twirling the corner of the scarf lightly around her fingers. The scarf lifted a little and exposed the blood stained knife blade again. Cold sweat broke on her face seeing it and she hurriedly picked up the knife in one move and dropped it in her handbag. She took a sip of her hot coffee and again her mind wandered.

“What?” Rahul had exclaimed when she told him about her six year old daughter. This was about three months into their relationship.

“You mean you are married?”  There was a look of incredulousness on Rahul’s face.

“Oh Shikha what is this all about. What do you mean you have a six year old daughter and you are not married!!!?”

“Listen Rahul, what I am about to say may come as a shock to you, and this was the reason I had not told you earlier. I love you so much I couldn’t bear the thought of losing you.”

“Enough Shikha, enough, don’t talk in riddles. Tell me, tell me what happened!!! ”

“I was raped by my distant uncle visiting our home and I got pregnant.  I am a devout catholic and you know how it is with the church. So question of abortion never arose. Sarah was born and I am so thankful to GOD that I never went that way. She was the reason I was able to pick the threads of my life and move on. Sarah is the center of all my existence till you came along.”

She raised her tear stained face slowly to look at Rahul and found him staring at her with open mouth. He was shocked and was rightly so. Rahul slowly put both his hands softly on her shoulders and kept on looking at her. Then he folded his arms around and hugged her. She buried her face on his chest and starting sobbing loudly with Rahul all the time speaking consoling words.

Rahul moved with her in the apartment which was a gift from her businessman father. Rahul was doing odd jobs and from the first day was financially dependent on her. They both agreed that they needed more time to consider marriage now with Shikha’s daughter coming into the equation.

All was well for a while when she started noticing changes in Rahul’s behavior towards her and Sarah. Earlier he never shouted at her. Now at times when there was some arguments between them he used to lose his temper and screamed at her. It came as a shock to her when it happened for the first time but then reconciled with this turn of events as it happened all too frequent now. She was still too much in love with him.

Rahul was increasingly treating Sarah not as an adorable little child but used to flirt with her as he would do with a young girl. Sarah never thought it that way and engaged with him in a play like trustworthy atmosphere. Shikha somehow sensed that everything is not well with Rahul’s behavior with Sarah. But as always she banished the thought from her mind as soon as it entered.

Her world came crashing down to earth last Sunday afternoon when Sarah confided into her in the privacy of an isolated corner of the central park where they both had gone for a stroll. Rahul had raped Sarah on knife point a month ago in his apartment. He had threatened to kill her if she ever told it to anybody. Shikha couldn’t comprehend at first what to say, think or do. She cuddled her copiously weeping daughter into her bosom and tried to comfort her as best as she could. She couldn’t believe that history can repeat itself like this. Her senses had gone numb. The man she had loved unflinchingly, her first and only love, had ruined her life.

She pulled herself together with sheer willpower. She wanted to think rationally, all the while trying to calm her churning emotions.  Next day she sent Sarah to her grandparents’ home and waited for Rahul to return.

Rahul had a sneering smile on him when she confronted him with Sarah’s confession early next morning. He thrust his face into her “Why are you feeling so bad about it, huh? After all you had done well for yourself by netting me!!  Like mother like daughter. Life goes on”.  And with this he laughed loudly clapping his hand. “You thought all these years that I loved you. Isn’t it darling? Nothing can be further from truth. You were like a steady job for me. All the money, an apartment to live for free and then Sarah.” He again laughed his sinister laugh. He suddenly picked up the kitchen knife and his expression changed. He contorted his face putting the knife tip on her neck and said “if you told this to any living soul I will shred you and your kid to pieces”.

Shikha was already in a cold rage and seeing his unrepentant attitude further enraged her. She quickly thrust her hand and grabbed his wrist and started twisting it to get the knife out of his hand with all her strength. In the ensuing scuffle somehow Rahul fell and impaled himself on the knife which she had managed to grab from his hand. She wrenched her hand free and the knife came out still being held in her hand. After that everything happened in a blur and she was now sitting in Starbucks sipping her coffee.

She had to run.  She had enough time to vanish. She had to lie low for at least a couple of years. There is no question of meeting her princess one last time now. Her father will take care of her.

She took out her mobile and dialed 100.