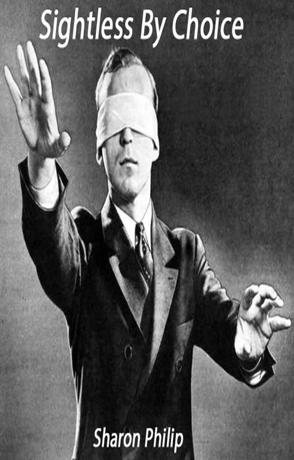 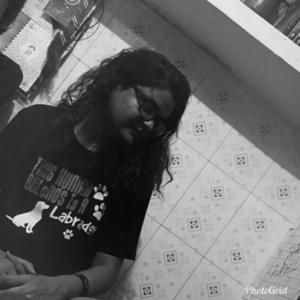 "2 Muslims killed in a Hindu rally,"

Blared the early morning news prior the Azaan,

Opening the eyes adjusted to a blue bodied god.

Mocking the monkey after their daily namaz,

But waking up to its remembrance,

As the mandir performed its quotidian rituals

"Killings in the name of honor,"

Because the biggest crime now was falling in love,

Fighting over right and wrong,

Over faith and loyalty,

Over the holy words of Koran,

And the copious versions of Hindu mythology,

With lacking shrewdness within themselves.

By what right do the Hindus claim this land,

By what right do they call this their god, father and mother land.

Which part of the Koran calls the killing in the name of religion a duty?

And which Mighty Hindu Book judges the loyalty of Muslims?

In this apocalyptic age,

The message of unity is long gone,

The message of destiny is lost ,

Trust, love and faith misplaced in  the void,