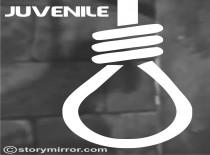 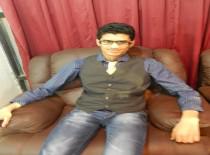 The notoriety of some
Has changed the perception of people
That “children are image of God”
For those ‘some’ the majority suffer.
The lamb of childhood faces cripple.

Why won’t such filth arise in young minds?
The world we live is full of heinous crimes.
Where lies no varsity in style and seduction
Where science is made to dominate conscience.
And misuse of technology that empowered over times.

The country saw a black December once.
Where the mayhem involved a juvenile
The nation fumed, demanded death
And amend according to the legality of issue.
The last insisted more than a year’s time.

A child shook a country
Brought it to demise and debates.
Some said to leave him, he is just a kid
Others vowed to hang him and prevent
The issue that oblivion of time begets.

Ah! What to say more?
The labour in these early years
An eye for an eye and a tooth for a tooth
According to the karma, the soul endears.

Don’t be a juvenile

Life is vast as the Nile…….