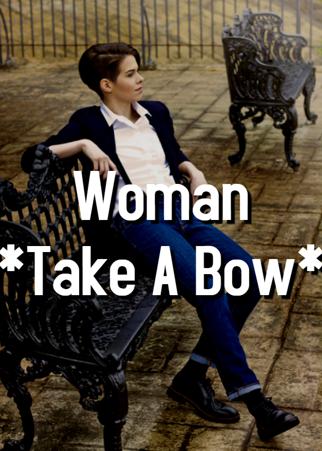 In a world of Barbies and Batman,

standing adamantly in the middle of a toy shop,

begging her mom to buy her a helicopter.

"Girls do not play with all that," mom said.

But the dream of being an owner of Hot Wheels someday didn't let her sleep.

She was not happy with making a house with pillows.

Again, the thought of playing with her recently gifted "doctor set" didn't allure her much.

and she didn't bother to greet them, too.

On her twelfth birthday,

she received a boon.

Nature had gifted her,

gifted her with something empowering,

something that indicates that she is on her way to becoming a full woman.

Full woman? What is that?

So those who don't bleed after reaching the twelfth year aren't women?

This gift she could never really understand.

There was, in fact, nothing enticing about lying in a pool of blood and seeing her favorite white pants hanging in her closet during 'that' time of the month,

Using several codes like "P", "M" and "T" to describe her situation to her girlfriends.

What's a gift when you can't speak about it in public?

and standing on the precipice of womanhood,

She realized the fusion of two bodies.

She had also noticed about how the sweat trickled down his body even while the cold outside was frigid.

However, one day upon viewing a women's day demonstration and reading a banner saying,

"Safety is not a destination"

She asked herself, "What is empowerment?"

To this, her unconscious started responding in the form of several voices,

"Empowerment is when a woman does not have to fear her life after marriage and go into a condition called 'hypertension'."

Empowerment is when she can enjoy sex and not just do it for the sake of doing it.

Empowerment is when a woman doesn't have to make any effort to come up with certain catchy ideas or taglines to attract the authority to introduce certain reforms.

Why do we need reforms?

Empowerment is when a woman doesn't really have to think about empowerment!