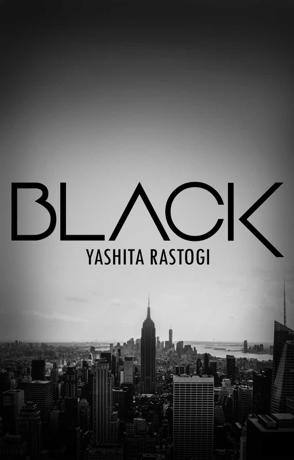 Black, World you say this color represents gloominess. It is dull. It is evil. It is the sign of negativity.

But, Is it really?

Have you asked that person who witnesses dark everywhere?

Who has a fate gifted blindfold?

Yes, he knows the importance of every single color.

And so, he longs for his long lost liberty to see the color filled world.

He did not know that,

the greenery that he appreciated, the praise that he poured on the blue carpet of waves,

the warmth that he felt when he brought all colors of emotions in his poem,

Were going to fade so very soon.

That ruthless accident plucked his eyesight!

Black and darkness, was what he was left with now.

And you say, he couldn't see.

He saw Colors in Black.

He painted his sombre world, once again.

As a revenge against fate.

He won being blind and colorless.

He won being sheltered under dark and gloomy roof.

He embraced every phase with happiness of gloominess.

He did not stop to live his life.

In fact, he realised..

Powerful enough to enlighten an unseeing ray in his unicolor world.

He became a man with sight but no vision.