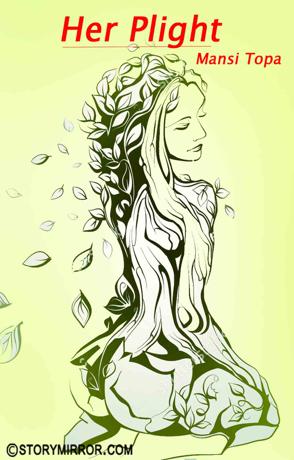 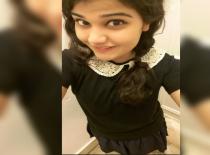 Her eyes reflected the tragedy she endured.
She struggled daily to escape this hell hole.
Her pain was evident through the tears that rolled down her cheeks
Her cries were capable of making the strongest person weep.

She often wondered why...?
Why was she so unfortunate to deserve such a fate?
Why was she not capable of giving up on her life?

She burned in agony.
She screamed in pain.
She yelped for help, But no one came to her aid.
She was fed up but was still clinging to some hope.

She tried to fight.... Oh how hard she tried to hold onto her life.
But he took everything away.
He stripped her from her innocence, caged her freedom and destroyed her pride.
And one unfateful day, he even took her life.

One day, in broad daylight
He entered the house, staggering towards her with a knife.
He stabbed her, not once but twice.
Cursing her that she was reason people looked at him with spite.

If only the people had believed her cries.
If only they had offered to help her fight.
Maybe.. just maybe She would still be alive.