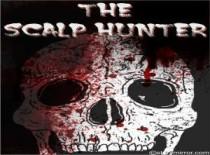 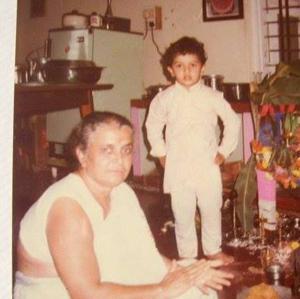 When every gesture of peace is a dud,
One sees blood flow like a rowdy flood:

When the single sign of love wanes like the Moon
Tempers are readily frayed on a blazing afternoon:

Hatred is poured into every handy pot to fill
Like a potion, even a mere look suffices to kill:

Numbers do matter when he pulls the trigger
Lest he miss and hear the dreaded snigger:

"Kaafir","Infidel".... each scalp is a coveted one
A variety in color and creed only adds to the fun:

A sang froid that's confirmed with an expression so dour
After all, affirms the dogmatic initiation at the age of four: