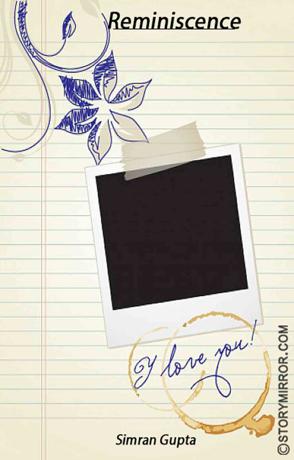 Falling in love sounded just so magical,
With all the jitters that one could handle,
The blood that rushed to her cheeks and the smile hanging on her lips,
The rhythm that she felt with his single touch,
Oh how beautiful was the idea of falling in love.

The pain, sorrow, joy and laughter
Held them together and made them stronger,
Her affection kept on growing day by day,
Because she knew something good was on it's way.

Her anxiousness that was swept away with his single hug,
His thoughts were like a reverie, for he was so dear
Their eye's sparkled like admirers, when they kissed each other
The splendid moments became priceless,for they were together.

From stranger's to beloved, was their journey
For she never knew things were going to end so abruptly,
Maybe this was something, that was marked by her destiny,
Because gradually everything started changing just so intensely.

Was this truly about the love and care?
That would fade away and cause so much of despair!
Or maybe it was just her adoration towards,
Merely the idea of falling in love,
That made her more strong than she ever thought.