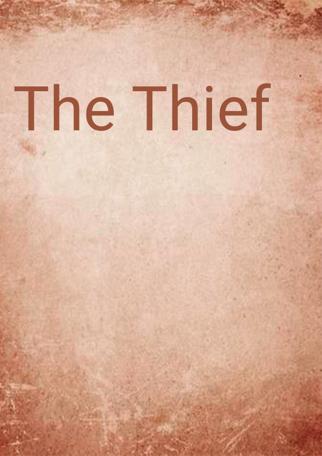 The brave police, from the CCTV footage, were able to identify her,

Without wasting much time, they found her and arrested her,

It was a great achievement for them to put her behind the bars,

And their brave act deserved an increment in their status and on their shoulders a star,

The temple authority had filed a case on her for looting the donation box,

But the devil didn't know that her fate was the jail and its unbreakable locks,

She was produced in the court and got herself a judgment,

Her crime was so severe, that she deserved punishment,

She stole a huge amount of two hundred and fifty rupees from the donation box of the temple,

A crime so hideous, the biggest sinner before doing it, with fear of God would've trembled,

What if she was only a twelve-year-old girl,

What if her poor sad story of poverty in the court was unfurled,

What if her father a daily wager without work and her two siblings because of hunger pangs cried,

What's the big deal if her mother became a victim of poverty and died,

She had no rights to be their virtual mother,

Morally she should've have left them to cry and die and suffer,

What if her only motive was to buy some wheat and feed her family,

The court and the temple authority and the police all took a wise decision to not listen to her plea,

Doesn't she knew stealing money from a place of worship is a bigger crime,

Than looting and scamming big banks and being THE KINGS OF GOOD TIME,

Now in some correctional facility for children, she will rot,

And we in our cosy houses will throw the best of foods in the bins,

Without giving any second thought.