Holi of a Princess

Holi of a Princess

She was a beautiful Princess of a Royal family. She was a young girl of eleven and her younger brother, a prince was just six. .

She hardly had friends. She had grown up in a huge palace, Which was posh but colourless. ..

As King wanted cleanliness, So had furnished, painted palace with white.

Their pet Pomeranian, their Cats , Rabbits all were white like snow. Moreover the horses also were all white. . . Uniform of soldiers and their staff in palace too was white.

Their garden was beautiful, with many costly plants But all plants with white flowers!

One morning Princess was sitting at window, she was feeling very dull and low. She asked her queen mother about her childhood, how was it ? So queen said, " sure, I won't tell you the story, but will show you my parents palace which is in India, where I have grown up.

Queen come to her parents place with princess and prince. Princess' was so happy to come to India. She find this palace so colourful and beautiful. Each room was specious and painted with nice colours, and very nice combination of curtains used. Furniture was quite traditional, but carved beautifully and decorated with colourful covers and with beautiful cushions. Nice carpets were used with floral designs.

Her maternal cousins and others were in nice colours dresses. Moreover the staff in palace were also not in white uniform princess find all this so fascinating and eye catching, colourful. It brings smile on her face, that queen mother wanted to see since many years.

In the evening princess and prince were taken to see the huge gardens in palace, alongwith their material cousins prince and princess. As they enter the garden, they see fountains with a lighting of different colours and it was joy watching for them, as colours kept changing.

Further they go and see swimming pool with blue - green coloured clean water, and walls painted with colourful designs. Then in garden there were so many colours of tiny beautiful flowers of varities of shades and shape. There were many colours of Roses in the garden, and other tall trees of flowers and fruits with fragrance of flowers spread all over.

After coming back to Palace, princess was very happy and she tell her queen mother, " now I know why you said that you want to show us the palace, instead of telling the stories of it, and about your childhood. You are great Mom and was luckiest to have brought up in such a beautiful colourful Palace. "

Then comes the festival of Holi , which queen mother wanted that her princess and prince see the real fun with colours, which would be their life long memory.

In the morning queen take her children and all small children of Royal family in their luxurious cars and show them the joy of Holi where children were playing with pink, red, yellow, green, orange, blue and many colours powder, which they were throwing on each other and putting on cheeks, forehead and they were not worried about their clothes getting shabby and colorful because of it. They were enjoying.

The surrounding area was full of colours that was flying in the air and so it created beautiful scenery to watch and picturise. Princess click so many pictures that she wanted to take home, and wanted to keep as memories.

King call up queen and ask about their return plans so that he can send a plane for them. So queen tell her children about. It but Princess didn't wanted to go back to her home Palace. She put one condition to queen and king that only when king bring colourful flower plants and grow in palace garden and use all varities of colours for furniture and painting the walls then she is ready to come back."

Queen convey about condition on which Princess is ready to return. King realise his mistake and he agree that slowly but surely he will change the get up, surrounding of Palace as per the condition put by princess. Then princess finally agree to go back to her home Palace.

Two days later a spacious plane arrive and take the queen, princess and prince to their House, their country and their palace. But it was a turning phase for all and it brings smiles and happiness for them. Princess come with so many memories full of colours, that she experienced for the first time.

The Maternal uncle and aunt of Princess, the king and queen from India gift so many colourful flowers, seeds for planting and also many beautiful colourful Indian attires for Princess, Prince and for Queen and king.

Now princess never ever feel dull or low and lonely. As she has now colourful flowers in her garden. She start wearing nice designs and colours frocks and dresses.

That is the magic of colours, that fill everyone's life with joy and happiness. 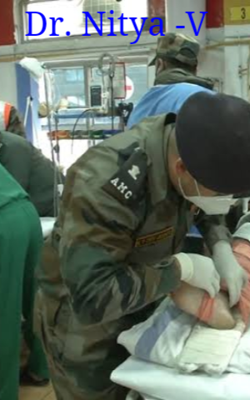 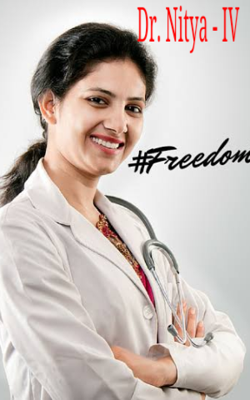 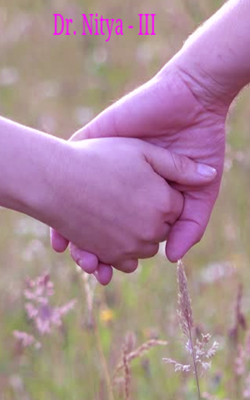 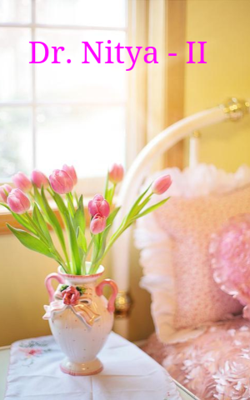 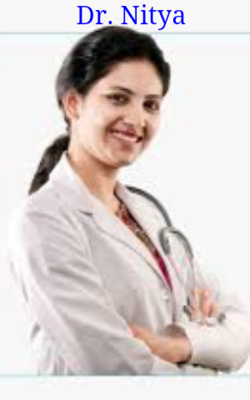