Ram and Raheem were 8 years old, and they were best friends. They studied in the same school and lived next doors. Though they were very close, their parents didn't like each other much and always had complaints.

Shekar was also living in the same neighbourhood. He had recently finished his Bachelor of Arts in Journalism and was working as an intern in the LivTV5 news channel. He wanted to prove his skills in journalism but never found any good stories to present. He was always vigilant and quick in going to places in search of stories.

One day, while playing cricket Raheem’s right leg got severely hit by Ram's ball, and he started crying with pain. Both their parents came running, and Raheem’s parents scolding Ram and Ram’s parents scolded Raheem for their negligence. Soon the quarrel turned into a big fight blaming each other's upbringing culture, and the neighbours gathered to watch them and fueled their anger for their entertainment.

Hearing to the massive commotion on the streets, Shekar came running with his camera and recorded the whole fight. In a few minutes, the fight ended up when both the parents saw Ram helping Raheem to put a banded on his wound, and they happily started playing the game again. Seeing their innocence and pure friendship both the parents felt ashamed of fighting for no reason. Shekar understood the whole story and recorded them playing together.

He showed this video to his editor and explained the whole scenario, but the editor wasn't impressed. He wanted to add some spice into the story to get more TRP. So, he blurred their faces and decided to show the story as a religious fight. Soon this story went viral, and in few days, there were few more religious fights started in different places, and within a week there was a huge mob lynching in many areas, and a curfew was imposed to control the situation.

This whole week was very tough for Shekar. As he only saw fights, injured people, burnt tyres and vehicles on the roads and throwing stones at houses. Somewhere he knew it all started because of him. He knew this was his fault to allow his editor to manipulate his story. He decided to confront him, and when he did, he was told to shut up and not to disclose the real story as it has already got out of control. He resigned his job immediately as he decided not to support such fake news which could turn peace into hatred. He soon released the original video of Ram and Raheem's friendship story and posted on the social media and commented saying "Respect true friendship irrespective of their religion". Which also got viral and in few days slowly the fights reduced and came to normal conditions. Shekar and his friends started a rally against the LivTV5 news channel and protested to remove such fake new channels and soon it was shut down.

Ram’s and Raheem’s parents understood how a simple quarrel could lead to a big disaster. They promised each other to be vigilant from now on, in their communication and not to ever fight again on the streets. They accepted each other and became good friends.

Butterfly Effect is a chaos theory, in which a small change in one state can result in significant differences in a later state. These days people take decisions without even scrutinizing the facts. Everything that we see is not real. Be vigilant on what you see and what you decide. Because sometimes we get only one chance and we could ruin it. 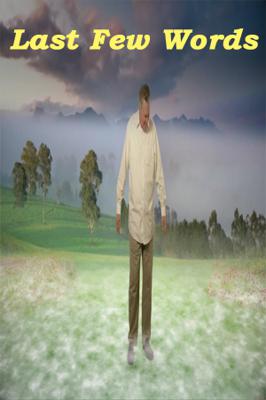 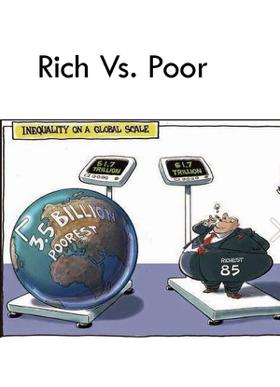 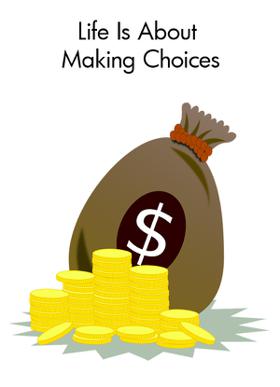 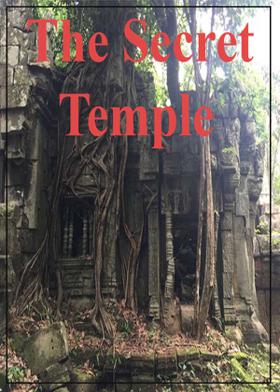