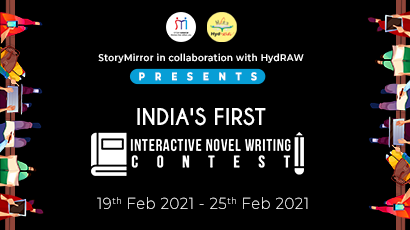 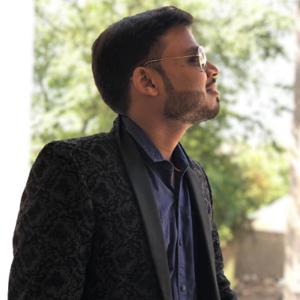 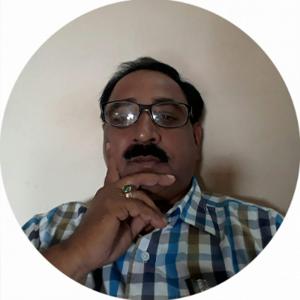 Charu comes to India from New York to visit her ailing grandmother. She buys some books. In one book, on page 67 there is a polaroid photograph of an old villa. On its backside there is an alpha-numeric code written with a small map that showed directions to the villa. The code read: MV02FK09. The map had a starting point at 'Hotel AB*** and extended till the villa. The end point was a drawing of the villa that read ‘Home.’

In her sleep, she hears voices calling her as Sheryl. She asks the 85-year-old Vincent Uncle who tells that Sheryl Verghese had wanted to have a mountain named after her maiden family name. Her husband Anthony Delsworth could not do that, so he built a magnificent hotel and named it Mount Verghese. Their descendants sold the hotel. It was converted to a mall called The City Mall. The destination called Home on the map is now a museum. In the museum, Charu reads a book in which there is a chapter titled Hotel Mount Verghese. The details shake her up. Charu realises she is a dead ringer for Sheryl Varghese. In one photo, in Anthony's hand there is a sword on which it was engraved MV02FK09. She then heard the voice again in her head 'Welcome Home, Sheryl Verghese.'

There was a swirl of thoughts going around in Charu’s mind – the sword, Sheryl wishing for a mountain and more importantly her being the spitting image of Sheryl. She wanted to find out more and thus went back to Uncle Vincent’s house but she was in for disappointment. Ruth, the son of the caretaker Martha, told her that Uncle Vincent has left suddenly for Egypt. Charu was surprised as he did not tell her anything about going to Egypt when she last met him. She then asked for his contact details in Egypt and it was in for Ruth to be surprised now at the urgency of Charu to meet Uncle Vincent. He asked Charu to take a seat and went in to call his mother Martha. The moment Martha came in and saw Charu, she started shrieking. She called Charu as “Sherry” again and again and fainted. A frightened Charu rushed back home with more questions than answers in her mind.

Answer any of the question in the form of a story:

·       Why did Martha shriek hysterically when she saw Charu?